Changing your child’s name in Victoria 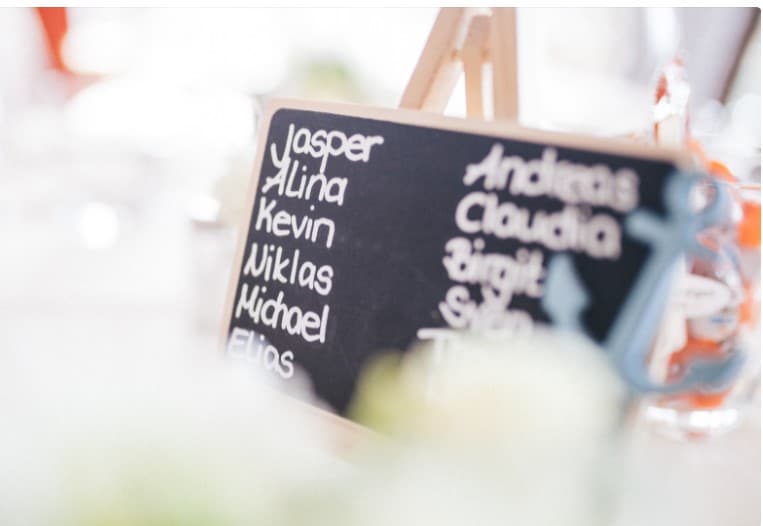 There are many reasons why a child’s name may be changed at any stage of their life. For example, parents may wish for their child’s last name to be hyphenated after a divorce or children may identify with a different surname when their parents re-marry.

Can my child’s name be changed?

The change can be to any part or all of the child’s name, including:

In most cases, both parents listed on the child’s birth certificate will need to agree to the name change by filling out an application through Births, Deaths & Marriages. If the child is 12 years old or older, they also need to consent to the name change. If the parents are in agreeance, this is a relatively simple process.

What do I do if the other parent doesn’t agree?

Where the child’s birth certificate names two parents who are both alive and they are do not agree, the child’s name may still be changed by court order.

A court order for a name change may be issued by the County Court of Victoria, the Federal Circuit and Family Court of Australia. It is important to note that an order for sole parental responsibility does not automatically give a parent the right to change their child’s name.

Even when another parent has not been involved in the child’s life, that parent must still be served with the Court paperwork and be given an opportunity to respond to the proposed name change.

If there is a dispute, the Court will have a contested hearing on the name change issue. If there are other live parenting issues, this will usually all be dealt with at the final hearing of the matter.

There are many considerations the court will consider when deciding whether to order a name change. The most important consideration is that the name change is in the best interests of the child.1 Other considerations, as outlined by Foster, J in Reagan v Orton include the following:2

It is also important that the proposed name change has a strong connection to the child. For example, in Darley & Darley3 a mother proposed her child’s last name be changed to ‘McKenzie-Darley.’ The Court refused this change as nor the mother nor anyone else had any connection to the name ‘McKenzie’.

Other factors which may play into whether a Court will change a child’s name includes how that child is known in their day to day lives, and the child’s own view (depending on age and other factors) may be taken into account.

Ultimately, each name change case will turn on its own facts.4

What happens if another person has parental responsibility?

As previously mentioned, an order for sole parental responsibility does not mean you will be able to automatically change your child’s name.

However, in some family law matters another person, such as a grandparent, might share parental responsibility for the child whose name is sought to be changed. In those cases, any application to the Court for a change of name would need to list the other person as a respondent.

If you would like further advice on having child’s name changed by court order, you can contact us on 9741 1722 to make an appointment.

Ebejer & Associates Lawyers acknowledges the Traditional Owners of the regions we service, their diversity, histories and knowledge and their continuing connections to land, water and community. We pay our respects to all Aboriginal and Torres Strait Islander Peoples, their Elders past, present and emerging.